Imported Products, Pesticides, and the Environment: The Compatibility of ‘Mirror Measures’ with WTO Rules 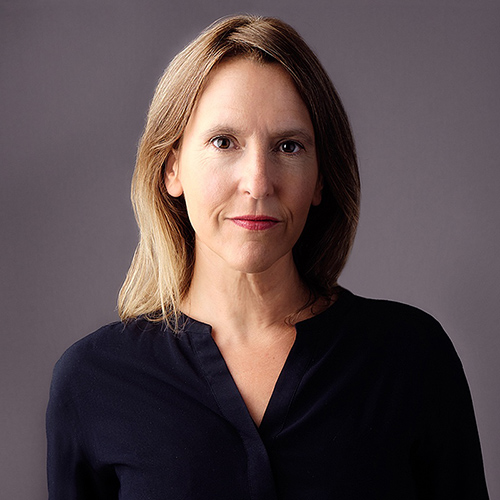 Imported Products, Pesticides, and the Environment: The Compatibility of ‘Mirror Measures’ with WTO Rules

With the current focus being on major environmental changes, environmental measures impacting trade are expected to proliferate. Taking stock oncase-law and scholarship work, this article takes the example of possible ‘mirror measures’ whereby the EU current prohibition to treat foodstuff with pesticides banned due to their adverse impacts on the environment would extend to imported products, suggesting that such measures could respect WTO law. It relies on the debate over production methods and extraterritoriality and argues that distinctions based on production methods according to their environmental impact may be admissible under the General Agreement on Tariffs and Trade (GATT).

In the wake of the announcement of the European‘GreenDeal’ setting the European Union (“EU”)’s ambition tobecome a‘global leader on climate and environmentalmeasures’, the EU Commission (‘Commission’or‘EC’) and the EU Parliament have put forward several initia-tives which aim notably at developing more sustainable production and consumption practices and fighting global threats such as biodiversity loss and global warming. They encompass multiple issues such as corporate due diligence, ‘imported deforestation’ and sustainable foodsystem (the so-called ‘Farm to Fork Strategy’).

However, in the meantime, the increasing opening upof the European market to imported agricultural products risks undermining the effectiveness of those initiatives. Inthis context, some Member States and the civil society have been calling for so-called ‘mirror measures’ aiming atextending some EU standards to imported products. In the agricultural field, this is particularly acute in relation to pesticides, animal feed and animal welfare as the diver-gence in standards with EU commercial partners is wide, which raises health, environmental and moral concerns.

The overarching question is whether and under which conditions such measures would be deemed compatible with WTO law. This article conducts such analysis on the basis of hypothetical measures whereby the EU current prohibition to treat foodstuff with pesticides banned dueto their hazardous impact on the environment would extend to imported products. Nevertheless, a large partof the analysis would be transposable to other domestic measures driven by environmental concerns such as the above-mentioned contemplated EU initiatives, as well asthe import prohibition on animal products treated with antibiotics as growth promoters in feed which is to enter into force in 2022.

You can find out more about which cookies we are using or switch them off in settings. 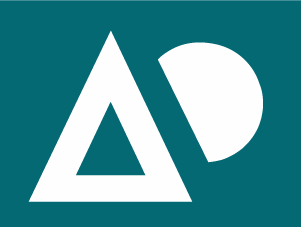